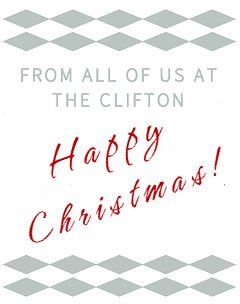 Christmas at The Clifton

We love a party!

And with this being our first Christmas at The Clifton, we invite you to join us for festivities right through December!

Get your tickets now!

They're just £1 each and we've got some fantastic prizes to give away when we draw the winners on Boxing Day.

and much, much more! 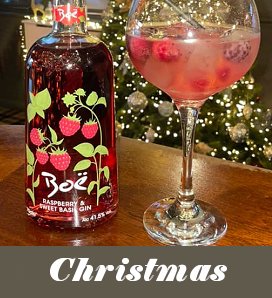 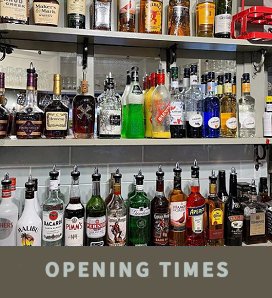